Birth rates in the U.S. hit a 32-year low in 2018, which could spell disaster for programs such as Social Security and Medicare.

About 3.79 million babies were born in the United States last year – down 2 percent from 2017 – according to data from the National Center for Health Statistics at the U.S. Center for Disease Control and Prevention.

This downward spiral continues a trend that has been facing America for a number of years.

The U.S. is already considered an “aging society,” with the older generation outnumbering their younger counterparts. And with population growth expected to continue creeping along at sluggish rates, predictions show that by 2030, one in every five citizens will be 65 or older.

This unbalanced growth could put an even larger strain on the social programs that older Americans rely on.

And as baby boomers retire and these younger, smaller generations enter the work force, solvency could become even more of an issue than is already predicted. 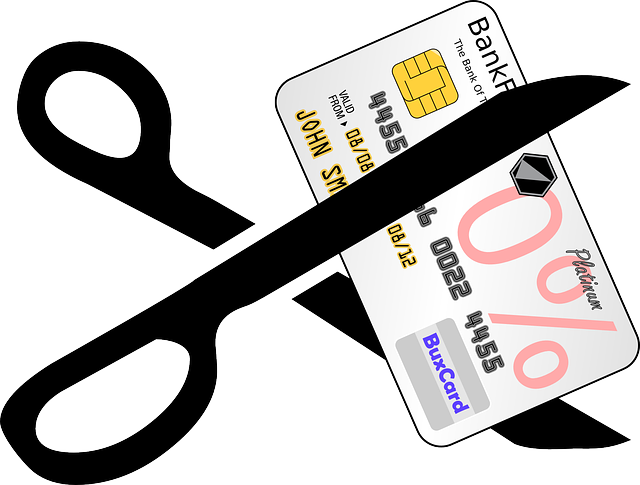 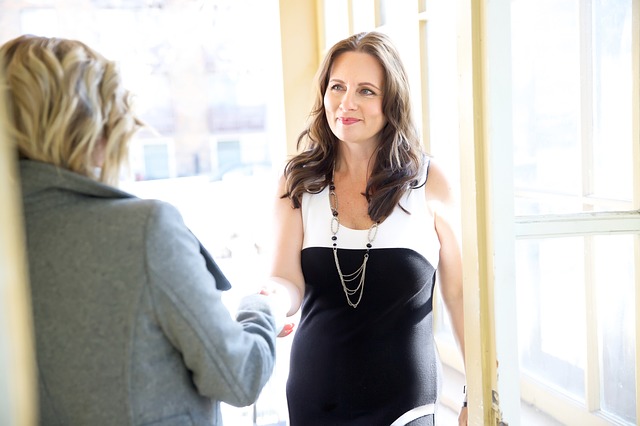