What is the future of Social Security? Social Security, the social insurance program designed to provide senior citizens with income during their retirement from the work force, was established in August of 1935. This social program has benefitted generations of Americans and has become a staple of our society. Our income is taxed, with a portion of it funding Social Security. The program has always been that when we reach retirement age, we will get to receive the benefits that we have paid into Social Security our entire working lives.

The current payroll tax, which is funds the Social Security Trust, would be able to cover only about two thirds of the benefits needed to support that many retirees. Limits set on taxable income also diminish the amount of funding that goes into the Trust each year. Tax loopholes like the Carried Interest Loophole allows private investment funds let  their partners declare their share of the profits as capital gains, rather than wages or salaries, and as a result they are tax exempt from funding Social Security.

Another reason that Social Security has an uncertain future is the fact that Congress never hesitates to spend any Social Security Trust surplus on other governmental programs. It creates the financial problem of having too many expenses, not saving enough to cover those expenses, and spending what money you have on non-priority costs.

It is unlikely that Congress would allow any significant cut to Social Security benefits before 2035. Social Security has embedded itself as a cornerstone of our society, and if it were to run out it would be detrimental to millions of Americans. There are solutions we can pursue now, in 2021, that would continue to fund Social Security without cutting benefits or raising taxes.

The Council for Retirement Security’s Social Security Lock-Box Petition seeks to protect the Social Security Trust from being spent on other government programs. If passed, the Trust could maintain its funds and save more to reach its 2035 expectations, without having to be repeatedly used to pay for other costs.

Raising the retirement age would allow the Trust Fund more time to accumulate funds to payout benefits. Demanding Congress to get rid of loopholes that allow private sector entities to avoid contributing to the Social Security fund, forcing the burden of funding the Trust on the public.

Social Security’s future is uncertain but is certainly not hopeless. By speaking up and making demands for positive change, we can protect the benefits we have earned. 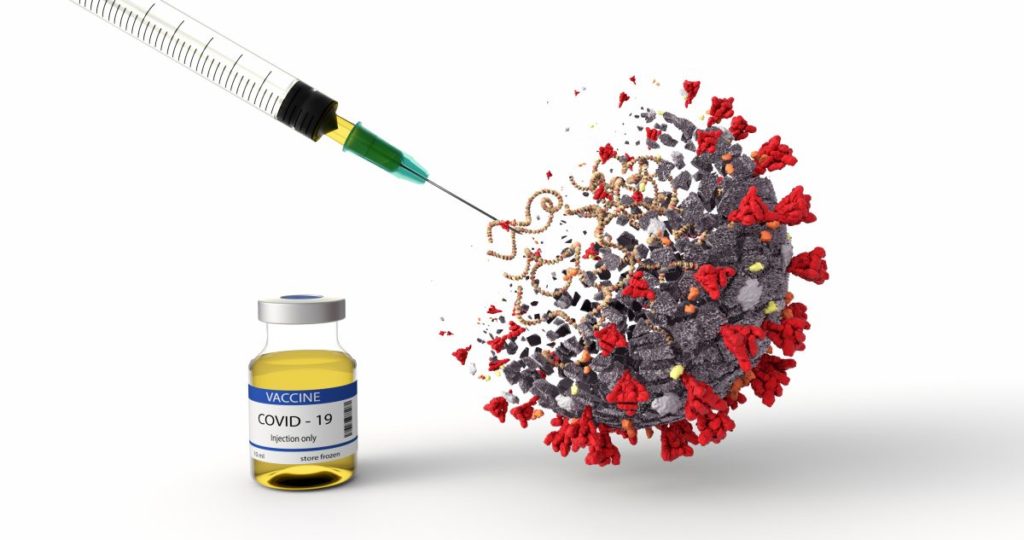 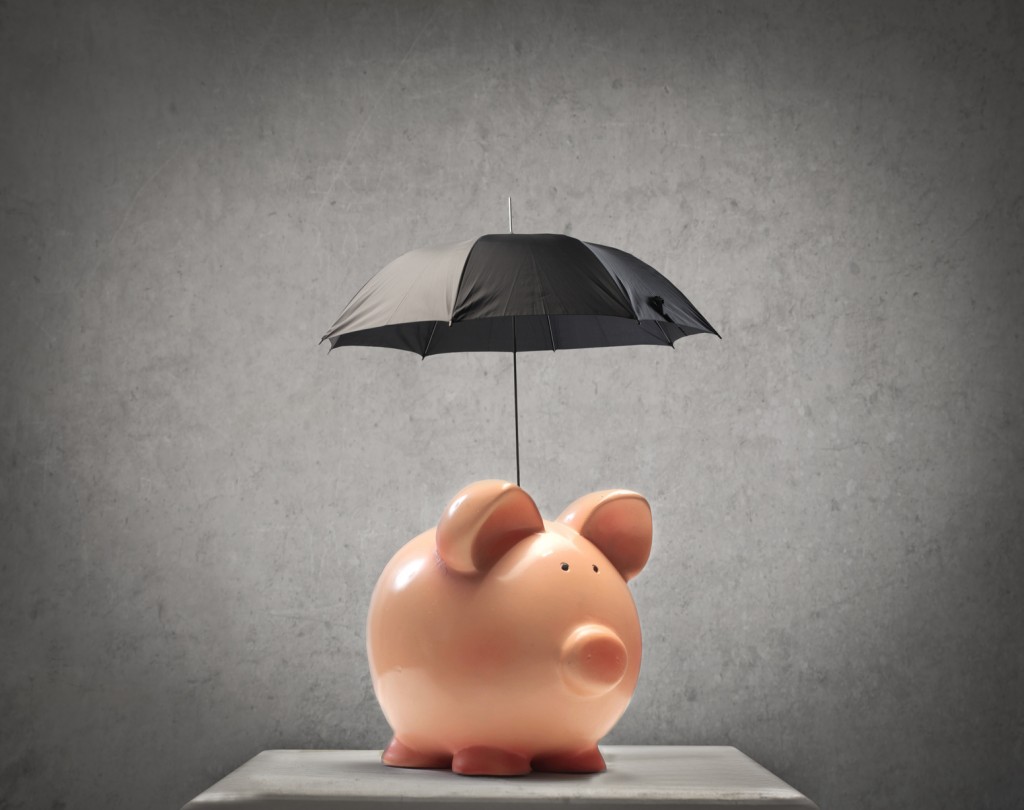 Calling All Retirees! The Council wants to hear what retired seniors care about, so reach out and tells us what’s important by taking our short Retired Senior Survey. councilforretirementsecurity.org/2020-social-security-policy-survey/ ... See MoreSee Less
View on Facebook
· Share