It may have been a moment in time, but when President Franklin D Roosevelt took office, it would have lasting effects for generations to come. President FDR was up against the end of the Great Depression. It was FDR and his proposed New Deal getting approved that would result in the birth of Social Security.

As highlighted by this educational video produced by the History Channel, FDR felt that a social safety net was needed for the American people, should something like the Great Depression happen again. After criticism and several ideas sent the plan back to the drawing board, the Second New Deal, containing the Social Security Act, became law on August 15, 1935. With it cemented by FDR, Social Security would continue to have a positive effect on American seniors to this day.

Social Security is a pivotal part of seniors’ lives today. We rely on Social Security and pay into it our entire lives because it works. The Council for Retirement Security works to protecting the Social Security benefits for seniors, so that the legacy of the New Deal stays intact, and we continue to enjoy Social Security for another 100 years. 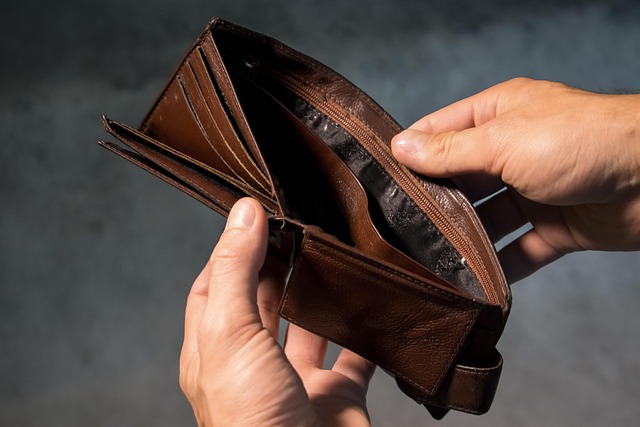 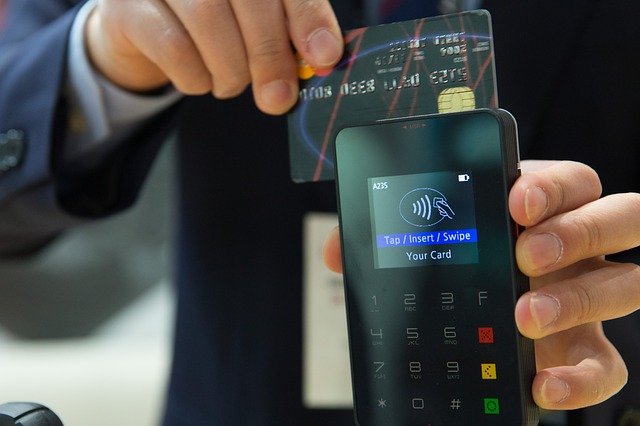 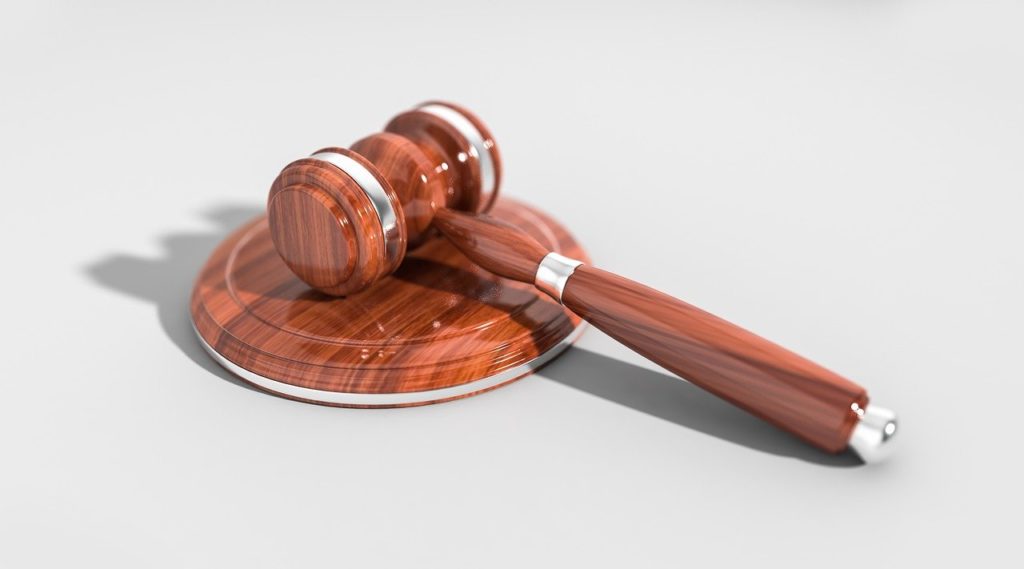