One thing we can all agree on, no matter what, is that we need to improve Social Security. Politicians think so too, but a path forward to Social Security reform needs to be mutually agreed upon. That makes things a little more complicated, as words like “agreement,” and “togetherness,” aren’t what we would associate with Congress. American workers agree on necessity of Social Security reform, and both political parties have stated that Social Security is a top priority.

The real political disconnect isn’t centered on whether reform is necessary, but how reform should be executed. And the main roadblock is taxes as CNBC’s Lorie Konish reports.

The Social Security Trust is set to run dry within the next decade. If that happens, then seniors would only receive up to 80 percent of their net benefits. Millions of Americans would lose out on vital retirement income. Raising the payroll taxes would provide the necessary funds to protect the Trust but would force a larger financial burden now with the assumption it would pay off in the future.

Alternatively, the options on the table would be to take smaller benefits, which is obviously not favorable, or to raise the retirement age once again. Raising the retirement age would provide seniors more time to save, but less time to actually enjoy and make use of their full benefits. In short, it would be moving the goal line.

There is no clear answer to this insolvency riddle, but the only way forward is through bipartisan support. One way to maintain taxes and Social Security is to implement specific types of legislation, like the Secure Act or the Lock Box Act, which reevaluate how the Government spends money and how we as workers can save for our futures.

Make sure to continue following along with the Council for Retirement Security for more up-to-date information on Social Security. 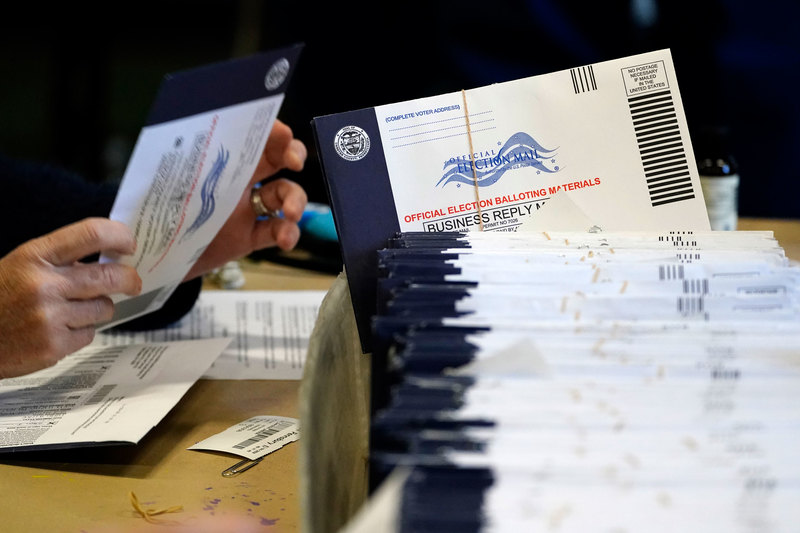 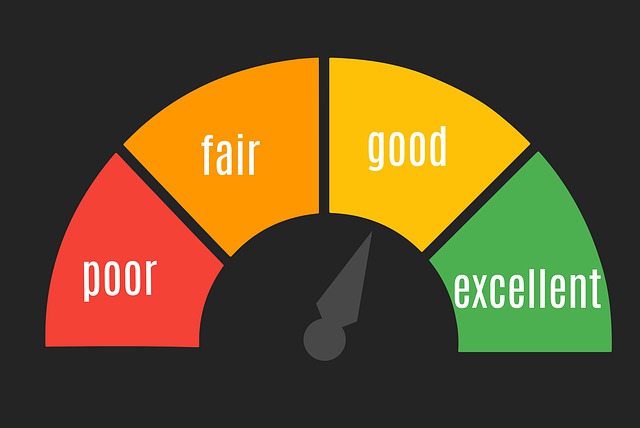 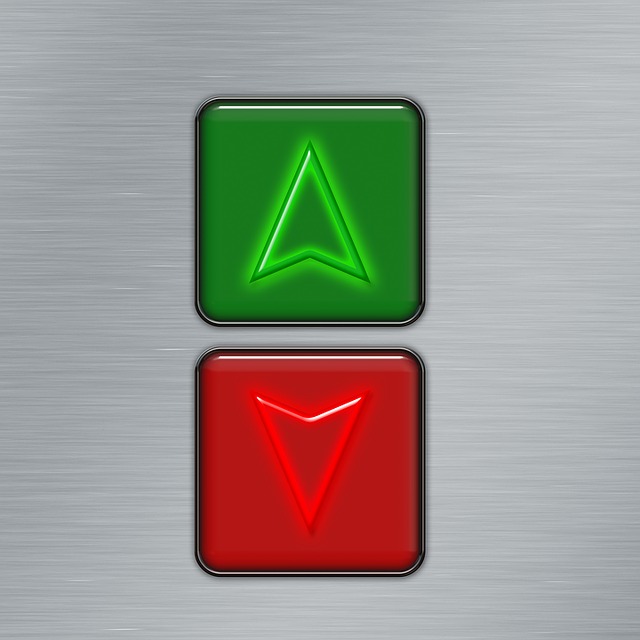