Their proposal, released in a November 19 backgrounder, advocates for a strategy that existed long before the publication of this paper. It’s a concept casually known as “universal Social Security coverage.”

Social Security benefit amounts have always been determined based on an individual’s work history and income. The Social Security Administration looks at a worker’s highest 30 earning years to come up with the appropriate benefit amount befitting that worker’s contributions during their working years. The more a worker earns, the more money he contributes in payroll taxes. And the more he contributes in payroll taxes, the higher benefit he will earn during retirement.

In the early days of Social Security, even the poorest of beneficiaries received a benefit far higher than they contributed while working. It was much more likely that someone would receive a Social Security benefit that substantially replaced their income.

But these days, Social Security in no way, shape, or form significantly supplements a worker’s wages. It is still a successful senior anti-poverty program, but workers will need to plan and save for retirement well in advance to maintain their working quality of living.

As time as passed, we’ve watched the wage gap between low and high earners gradually widen. The incomes of the poorest Americans has remained stagnant despite the growing cost of living, and the wealthiest Americans are more wealthy than ever before. This has impacted Social Security dramatically, creating a situation where the wealthiest Americans are receiving the lion’s share of the Trust, and those who rely on benefits the most during retirement aren’t able to make ends meet—and often don’t live long enough to claim a fraction of what they contributed compared to high-earners.

This criticism in particular is what motivates calls for a universal benefit. Organizations like The Heritage Foundation are proposing we switch to a flat benefit system for all beneficiaries rather than the income-based system we’re using now. They claim that by meeting in the middle, we can afford to significantly raise benefits for the lowest earners AND reduce payroll tax contributions for those still working.


The Heritage Foundation's proposal seeks primarily to do four things:

The Heritage Foundation, despite being a conservative group, shares common ground with liberal groups that two of the biggest issues with Social Security are legislative inaction on Social Security insolvency and wealth disparity in benefit amounts.

But unlike liberal groups that are generally more in favor of payroll tax increases and expanding the Social Security program, The Heritage Foundation is completely against both of those things. This is a pretty typical philosophical difference between right and left-leaning Social Security advocacy groups.

While conservative groups also want to see beneficiaries protected in the long-term, they are often not willing to do so at the expense of taxpayers and financial decision-making.

The The Heritage Foundation's answer to the question of preserving Social Security without expanding it is creating this flat benefit system. This would gradually make a universal anti-poverty benefit out of Social Security instead of an income-based “retirement” benefit. Our current taxable wage caps would stay static, and we would cease to increase payroll tax contributions.

Ideally, switching to a flat benefit would allow us to reduce payroll tax contributions since the wealthiest contributors would receive significantly less in benefits. This would free up more revenue in the Trust to increase the benefits of the lowest earners while allowing us to reduce payroll taxes on workers and employers—something that could potentially motivate employers to hire more employees and increase the amount of people paying into Social Security.

Another noteworthy feature of this proposal is giving employees an option to partially opt out of Social Security altogether. The Heritage Foundation feels strongly that workers should have the freedom to invest in their own retirement the way they'd like to, and that includes having a choice about contributing in payroll taxes in return for Social Security benefits.

Under this proposal, workers preferring the security of Social Security benefits could choose to keep contributing to the Trust via payroll taxes or they could elect to keep the income they earn and invest it in private retirement savings programs. This is seen as allowing workers to have far more control and participation in their own retirement than Social Security allows. 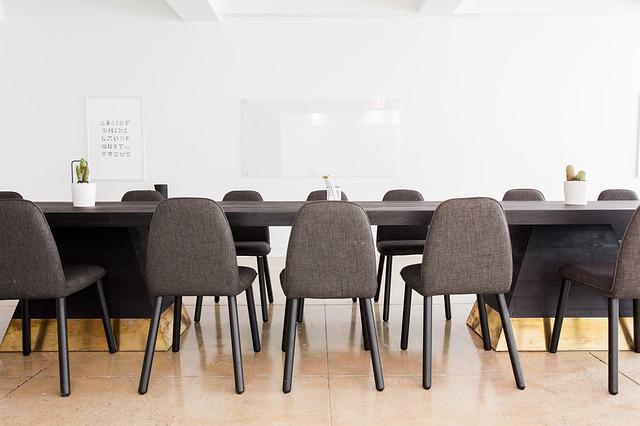