Find a retiree who will tell you their monthly benefit is adequate.

Go ahead.  We dare you.  But one thing we aren’t going to do in the meanwhile is hold our breath.

Whether you’re asking a well-off retiree or a retiree on a tight budget, finding one who will agree their benefits are comparable to their contributions would be equivalent to finding the Loch Ness Monster. Calling their existence “questionable” is generous.

To be sure, the benefits most people receive wouldn’t be enough alone to maintain their working lifestyle.  For those subsisting almost entirely on Social Security and reflecting on an entire working life of payroll contributions, it almost certainly seems like you don’t get back what you pay in.

But how many of us actually dig into the numbers to see if that’s true?  Probably not many.  A day of trying to make sure everything is paid on a modest Social Security check doesn’t really put one in the mood to stare at a bunch of numbers.

So, we’ll do that for you.  Because although we know back in the day Social Security paid exponentially more to beneficiaries than they contributed, we aren’t entirely sure what those numbers look like in the new millennium ourselves.

Buckle up.  This one’s gonna get complicated.

To explore the truth behind this claim, we’re turning to the Urban Institute, a non-partisan research group whose staff of 550 mathematicians, demographers, economists, and social and data scientists explore the financial and demographic realities of Social Security each year.

Among other issues related to Social Security, the Urban Institute has published statistics about how much groups turning 65 in different years have contributed to Social Security versus how much they’ve collected in benefits.  And since marital status can dramatically affect benefit amounts, each group was estimated using single filer and joint filer models.

Here is the Urban Institute’s complete report if you’d like to see all of the estimates throughout the years and how the organization arrived at them:


When examining the findings given in this report, it’s important to note two things:

For now, let’s just look at one recent year of contribution and benefit amounts for six types of filers:

In all filing groups, retirees making the average United States salary were projected to collect significantly more in benefits than they contributed over their working history, with single-earner couples collecting the most benefits in relation to their contributions.

…Now let’s talk about why we’re so focused on 2010 out of all the years listed in the report.

The devil’s in the details:

In 2010, we start to see an interesting thing happen with these beneficiary groups when we focus solely on Social Security.

Prior to 2010, and especially going back to 1960, all beneficiary groups truly did collect much more in benefits than they contributed.  Only recently has that story changed, and only for certain types of beneficiaries.

The argument we’ve seen made with regards to this report is it definitively puts to bed the idea that beneficiaries aren’t getting what they paid in.  And if you look at the sum total of the information given, that would appear to be true.

…But it’s only true if you factor Medicare taxes and benefits into the equation.

But if we are strictly talking about Social Security?  That doesn’t seem to be the case for everyone.  The data shows that as of 2021, at least three different types of beneficiaries are NOT expected to get back everything they put in.

So, this one is a little bit of a mixed bag.  If you retired long before 2010, chances are good you’ll get back what you put in and then some.  More recent retirees or those who have yet to turn 65 or retire, however, may not be able to say the same.

So our verdict on whether or not this claim is true is: kinda.  The majority of those making the claim are likely incorrect, but it’s not true to say ALL retirees are incorrect in saying it. 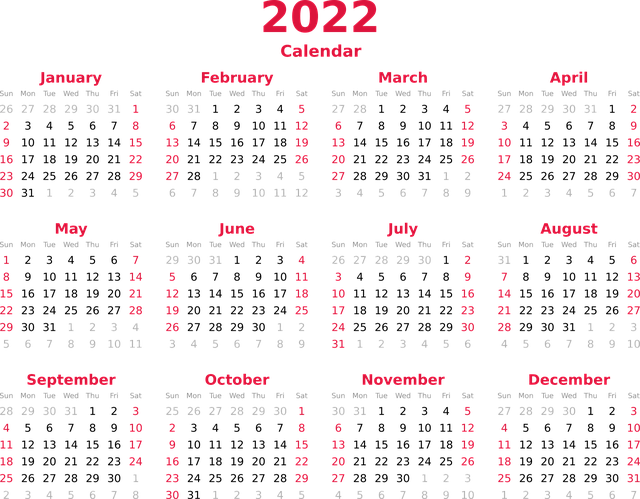 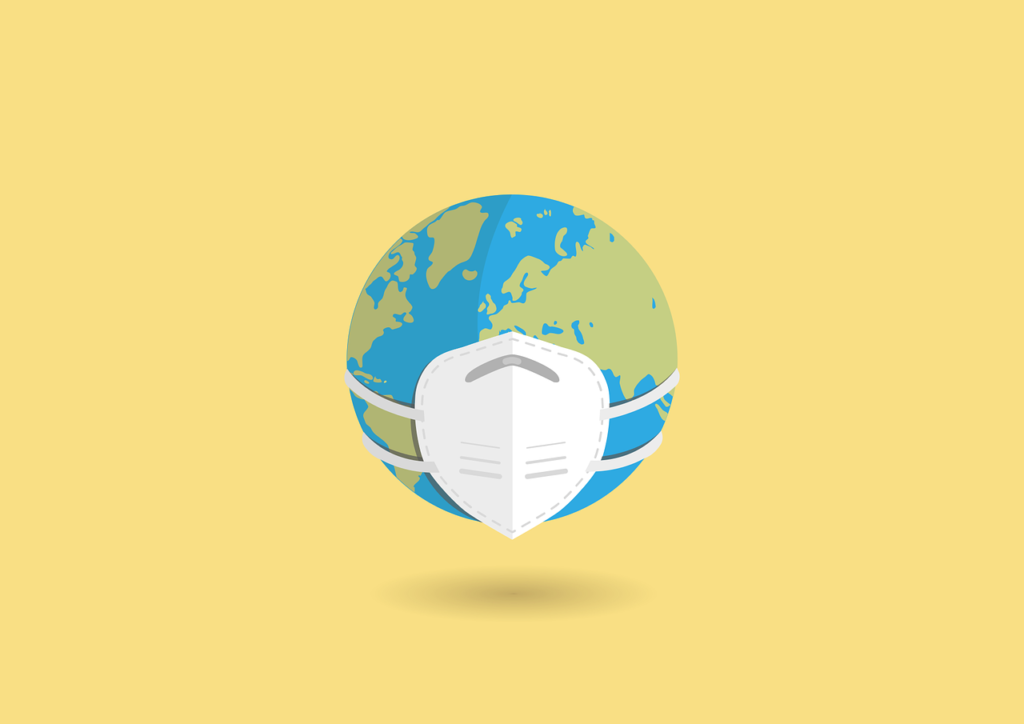