The Inflation Reduction Act (IRA) was recently signed into law, at record speed, touting reform benefiting the climate, Medicare seniors, and middle to low-income taxpayers. The IRA comes in the wake of months-long inflation that has stalled economic growth and reduced buying power for seniors. The IRA plans to do some good, promising to chip away at inflation; however, the leader of the Federal Reserve (the Fed) stated that they still had a long way to go, ABC News’ Max Zahn reports. For inflation to return to normal, the Inflation Reduction Act and the Fed may have to find a way to work together.

Before the Inflation Reduction Act and the Fed can work together, we need to remember all the work the Fed has done to combat inflation. Inflation had caught everyone off guard, and its exponential growth even more so. One of the Fed’s main purposes is to combat inflation, which it does by increasing interest rates across the board to minimize economic demand. Lowering demand will lower prices to eventually stabilize the economy.

The Fed had steadily increased interest rates, but to no avail. Drastically, the Fed was forced to raise interest rates by three-quarters of a percent, or by 75 points, the highest increase since 1994. Now, Jerome Powell, the Fed’s chairmen, states that they worry another hike will be necessary.

While this announcement comes on the heels of the IRA’s passing, the IRA has not had a chance to go into effect yet — meaning that the Fed’s plan may be subject to change depending on how successful the IRA is at curbing inflation.

The Inflation Reduction Act is a positive bill that represents progress. However, it’s important to remember that the federal government is not a speed boat, it’s a cruise ship, and it takes time to turn the ship of state. The red tape and administrative gridlock, surprisingly, is by design. Change is not meant to happen overnight, to many, many, many people’s frustration. The IRA is a positive bill, but there will undoubtedly be kinks to workout in its execution.

For example, the IRS needs to reformat its structure to accommodate its new funding and responsibilities. If and when it does, then we can see some substance (and long overdue) chances to the tax code. But we don’t want to put the cart before the horse.

The Inflation Reduction Act and the Fed could be a dream team. The IRA can act as the motor and the Fed can steer the boat. The Fed has the experience combating inflation and the IRA presents new, unprecedented opportunities to fight inflation previously unavailable to the entire government. Instead of working next to one another, if the two were to find away to work together, then we might see some real progress without having to “feel the pain,” as Powell puts it, first.

For more retirement insights, follow the Council for Retirement Security. 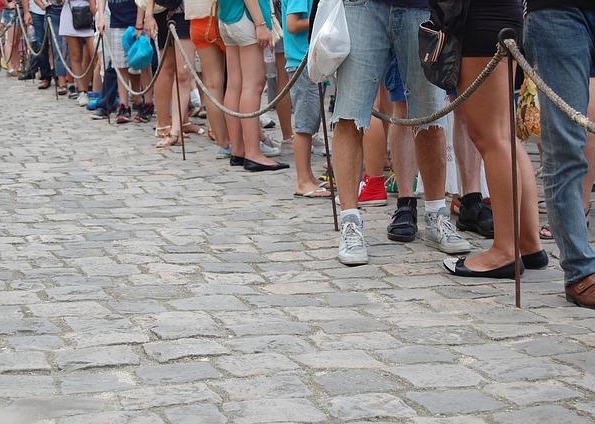 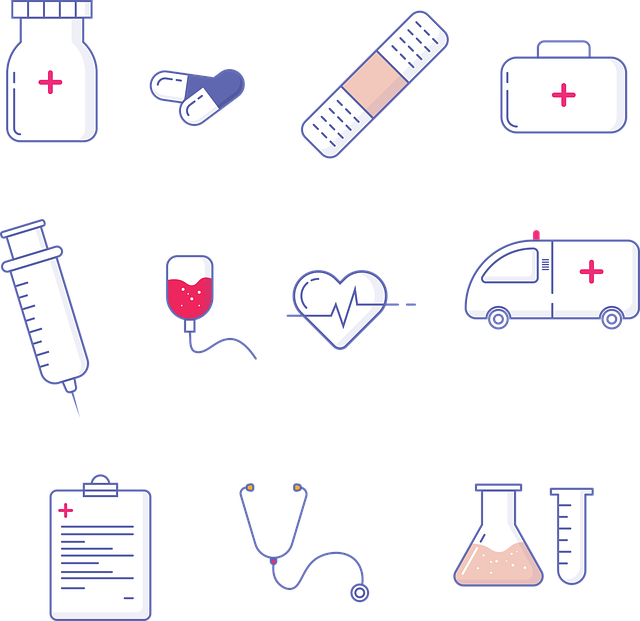