The President-Elect has made no secret of his goal to increase payroll taxes on high-earning Americans.

The centerpiece of his platform to lightly extend Social Security solvency and increase Social Security benefits is the creation of a new source of Trust Fund revenue: creating an entirely new tax bracket among those previously exempt from payroll contributions on all of their income.

Right now, the maximum taxable wage cap is $137,700. This cap represents the maximum amount of a person’s yearly income at which payroll taxes can be applied. After the first $137,700 of earnings, none of a person’s additional income is payroll-taxed. The idea behind setting this cap was to prevent a minority of Americans from being unequally responsible for funding Social Security—especially when they could never receive benefits remotely comparable to their contributions.

But Social Security’s finances are badly in need of a boost, even if we don’t increase benefits. There just aren’t enough contributions being made to sustain beneficiary demand. This is a pretty big problem for a pay-as-you-go program like Social Security. Our ability to provide adequate benefits is entirely dependent on collecting enough payroll taxes to pay those benefits. Either we collect more taxes or we cut benefits. Neither option is going to make people very happy.

In a compromise move intended to negatively affect the least amount of financially vulnerable people, President-Elect Joe Biden has proposed we set a second taxable wage cap at $400,000. The idea is to keep our current maximum taxable cap, but resume payroll-taxing for all income after $400,000. If we absolutely must increase taxes to put money back into Social Security, this proposal would do so only at the expense of a very small group of people least likely to experience financial hardship due to increased taxes.

It’s certainly not a perfect solution to the problem, but it’s one of the most popularly supported Social Security reform proposals. For most Americans, it all comes down to a question of fairness: why should so many of us have all of our earnings taxed while others don’t?

But while most people are aware the wealthiest Americans aren’t asked to contribute the same percentage the majority of us do, they probably don’t know this group is far from the only group that doesn’t contribute to the payroll tax on all of their earnings. In fact, there are nine other groups of earners that don’t—and some of them aren’t required to contribute to Social Security at all. 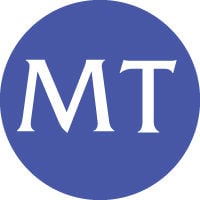 This page no longer exists or has been removed

Ministers. Ministers are considered self-employed by the IRS, so they pay SECA taxes—not FICA. And some ministers may qualify to opt out of Social Security contributions completely.

Landlords. Unless you are a professional real estate manager (meaning you spend at least 750 hours per year in conducting real estate business), income from your rental properties may not be subject to the payroll tax.

Capital gains. If you’re one of the half of Americans who invest in the stock market, you will not be payroll taxed on any earnings from selling any of your holdings. This type of income is considered capital gains, and capital gains are not payroll-taxable.

Dividends. Similarly, the income you make from dividend stocks is also not considered “earned income.” Since the payroll tax only applies to earned income, this kind of investment income is payroll tax-free.

Bondholders. Not only is the interest income from bonds free from payroll taxing, it may even be free from federal and state income taxes depending on what kind of bond it is.

CD interest. Like bond interest and investment income, CD interest is also not considered earned income and therefore not payroll-taxable. 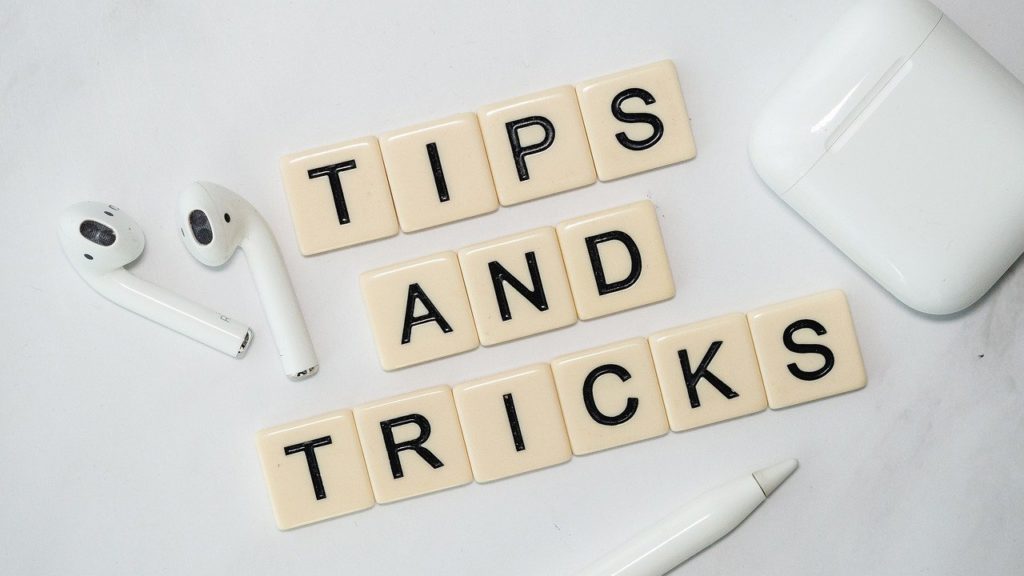 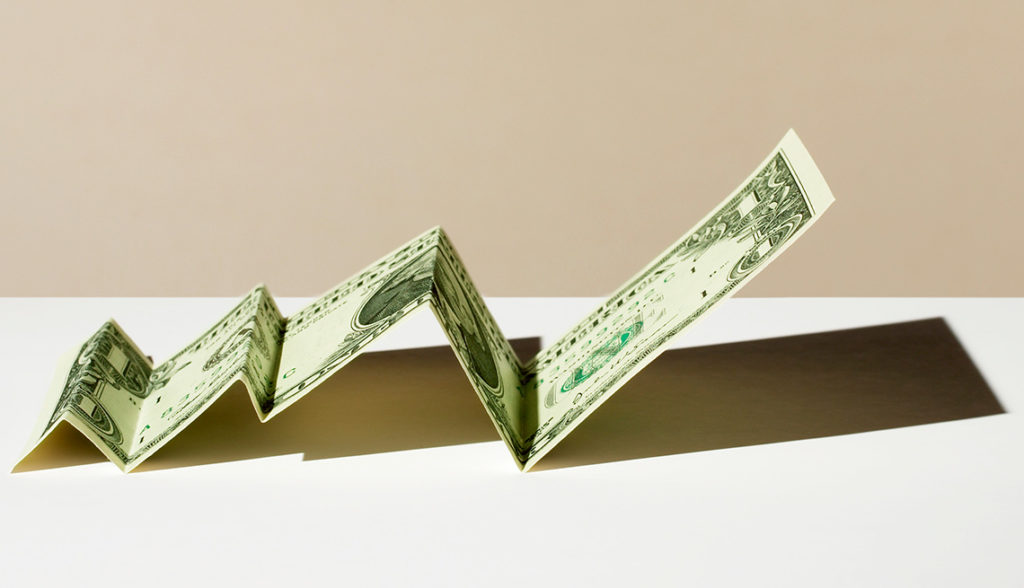 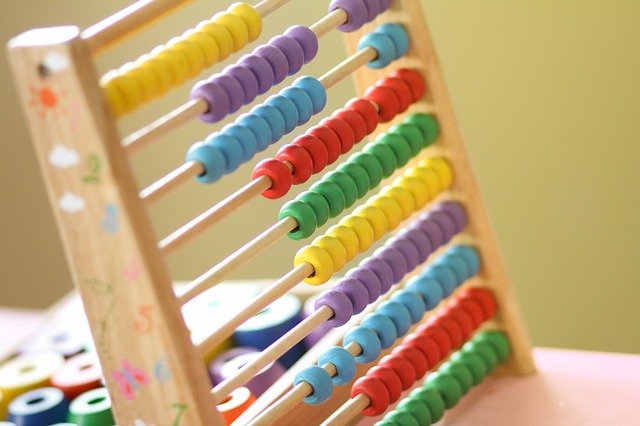