Every year during the month of March, we acknowledge the contributions, challenges, and successes of our nation’s hard-working women.  We also look back at the critical events in history that have allowed women to flourish alongside their male counterparts today.

In examining the long path women have walked to get to a place of equal opportunity and potential in our country, we’d be remiss not to acknowledge Social Security.  Though the Trust Fund was introduced at a time absolutely everyone needed it, it’s possible no group benefitted more—or more quickly—than women.

Social Security’s massive economic impact on our nation’s most historically disadvantaged groups is well documented.  From the start, Social Security has been an economic equalizer for many people who traditionally experience higher rates of poverty on reaching retirement age.  And for women, who did not become major household earners in large numbers until the 1960s, Social Security provided badly needed retirement income they may not have had otherwise.

Franklin D. Roosevelt signed the Social Security Act into law in 1935.  It was the crown jewel of his legislative attack on the Great Depression’s economic devastation.  While any number of things could be done to repair businesses and get Americans back to work to support themselves, there wasn’t a framework to provide for those unable to work, like seniors.

To truly pull the country out of poverty—and PREVENT large scale poverty in the future—we needed a program to provide immediate income to the unworking AND provide future retirees with guaranteed monthly income.

Enter Social Security.  By asking workers to contribute a portion of their income toward a future monthly retirement benefit, the federal government could immediately provide for those whose working years were soon to be behind them—and far in excess of what these workers would contribute in payroll tax contributions.

In 1940, Ida M. Fuller became the first person in the United States to receive a Social Security retirement benefit.  The very first Social Security check was for $22.54.  Ida worked under a Social Security-covered position for just three years, contributing $24.75 in total via payroll taxes.  Twenty dollars a month doesn’t sound like a lot to us now, but at the time it would have been equivalent to over $420 per month.

For a woman like Miss Fuller, who never married nor had children, a monthly benefit of that size might have been unimaginable financial security.  She had only herself to rely on during retirement.  In the 1930s, women were in the infancy of seeking work outside the home.  Jobs for women were few and relegated to fields culturally seen to be domestic or “women’s work.”  These jobs were typically undervalued and underpaid—not at all the kind of jobs that would leave much room for retirement saving.

Ida’s $22 check was just the beginning of Social Security’s strong support of women.  In its original form, Social Security was strictly available to those who contributed to the Trust Fund directly.  This means only those who worked and paid taxes were eligible to receive benefits.  The only reason Miss Fuller would have received Social Security under the original legislation is because she made contributions for three years while working.

But what about women who stayed in the home to raise children?  What became of them if they lost their bread-winning husbands?

Just before Ida received her first Social Security payment, the Social Security Act had its first major amendment.  In 1939, Social Security eligibility was expanded significantly to include coverage for a contributing worker’s family, including his minor children and his spouse.

In the event a worker passed away, a woman and her children would now be able to claim benefits on their loved one’s work record.  Women who chose to remain in the home would no longer be left in the cold if they lost their spouse and their only source of income.  This was a monumental leap forward in preventing a widespread and particularly nasty cause of poverty for women.

Just one year later, the United States would formally enter World War II.  Over 290,000 American fathers and husbands were lost.

Social Security Expansion in the 50s and 60s

The post-war world brought huge cultural changes.  During the war, many women took over important manufacturing and business roles while the men were overseas.  While these women were expected to step back into their former roles at home when the men returned, it set the stage for the normalization of women in the workforce—and not just in “women’s work” positions.

The number of women working outside the home increased dramatically during these years.  Women contributed to Social Security in massive numbers.

Additional amendments between the 50s and 60s allowed women to claim a percentage of a divorced spouse’s work record (preventing insecurity arising from divorce and abandonment), to retire early at age 62, and to retire at 50 with reduced benefits if a disabled widow.


Today, almost 55% of Social Security beneficiaries are women.  Though much has changed, it’s still true women are far more likely to struggle during retirement than men.  Women live longer on average, earn less during their lifetimes than men, and are less likely to have significant retirement assets and investments.

More than half of beneficiaries in their 60s and 70% of beneficiaries in their 90s are women.  Because women tend to have longer life expectancies, women typically claim far more in benefits over their lifetimes than men.  And since Social Security benefits are calculated progressively (meaning benefit amounts replace far more of a low-earner’s annual income than a high-earner’s), women tend to have a much higher benefit to income ratio.

The survivors eligibility amendment in 1939 is perhaps the most visible way Social Security continues to support women.  In 2017, women made up 97% of those claiming survivors’ benefits.  A surviving spouse is entitled to the higher of their own benefit or their spouse’s benefit.  With wives typically outliving their husbands and earning less over their working years, women are the majority of those claiming survivors’ benefits rather than benefits based on their own work record.

So as we celebrate all the accomplishments of the most important ladies in our own lives and those whose work and ideas paved the way for generations of young girls, we also celebrate Social Security, a critical tool that has given women independence and financial security since 1935. 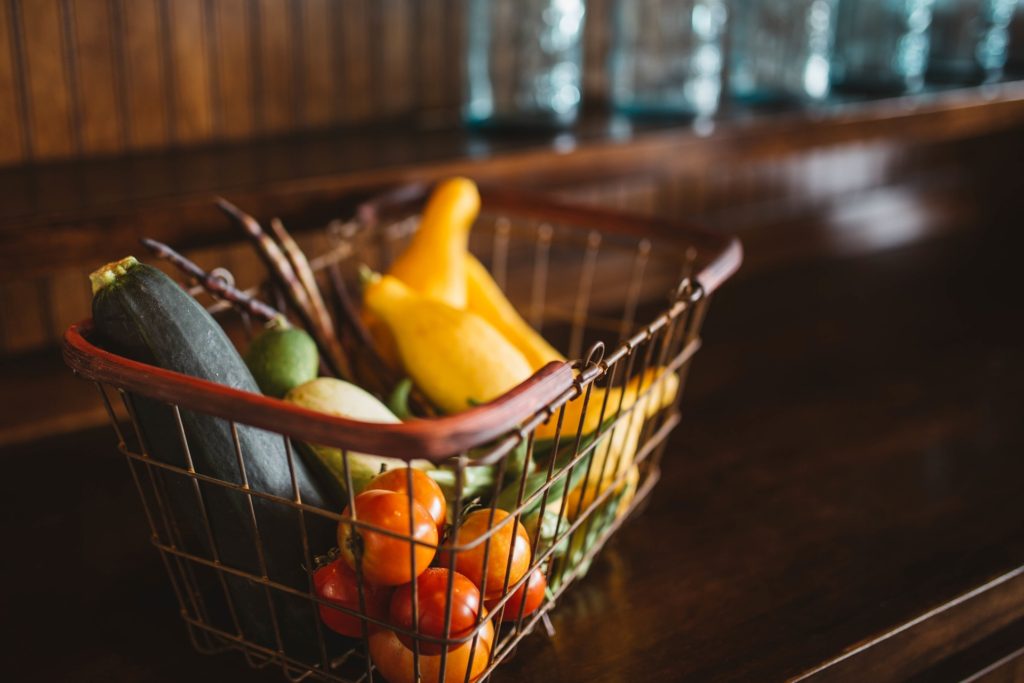 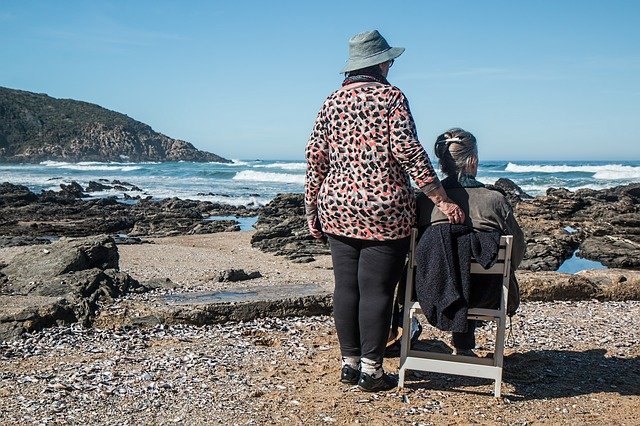