In the last week of November, U.S. Treasury Secretary Janet Yellen testified before Congress about the urgent need to address the Debt Ceiling sooner rather than later. According to the Treasury Department, the U.S is in economic recovery, while dealing with the effects of a once-in-a-century pandemic. As the new year approaches rapidly, what little time Congress has for Debt Ceiling talks, continues to shrink.

According to a report by CNBC’s Lorie Konish, the Treasury could fund an estimated $317 billion in benefit payments, leaving them $173 billion short to pay for other programs. The federal government also has the option to delay all benefit payments until the nation’s debt can be addressed.

The U.S. is on track to run out of time in the third week of December, while it is speculated that a deal could be reached on the 21st of December. If the debt limit is reached without action, Social Security checks marked for the 22nd of December would be immediately delayed till the 27th, with delays increasing every check onward.

Congress continues to argue with itself in these Debt Ceiling talks. There’s an idea to combine bills dealing with the Debt Ceiling and defense together to get a quick vote. That is one option that has Congress on the fence on how to proceed, as there seems to be a split on whether the U.S. should pay its bills. Meanwhile, we make sure our bills are paid, but are forced to wait to see if our benefits will arrive on time.

The Council for Retirement Security works hard to ensure that Social Security benefits are protected. It is our belief that seniors shouldn’t have to worry about receiving the benefits that they deserve. If you are interested in supporting the Council’s efforts and learning more, use your voice and check us out here. 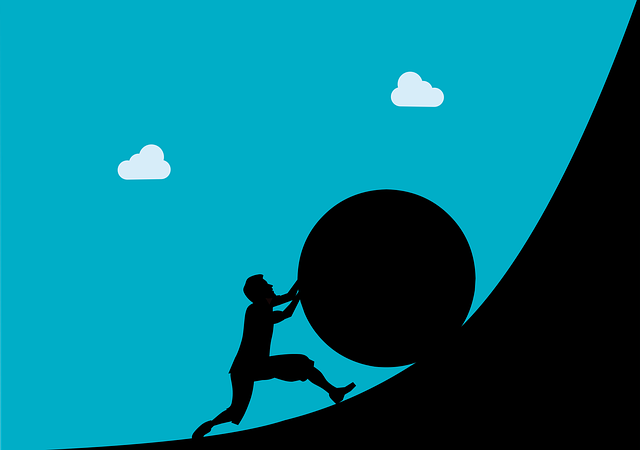 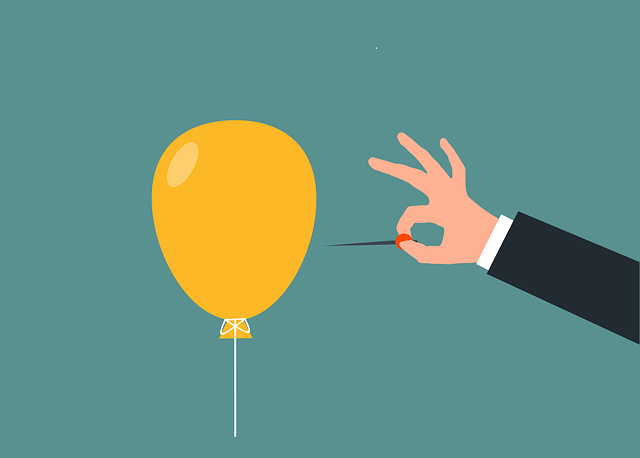 Here are some helpful tips for seniors on how to be prepared for tax season in the new year. councilforretirementsecurity.org/2022/01/28/3-tax-prep-tips-for-seniors/ ... See MoreSee Less
View on Facebook
· Share