Basic responsibility and common-sense say that when you buy something, you must pay for it. Credit cards impose limits and if people exceed those spending limits, then they are obligated to pay those debts. The Debt Ceiling works the same exact way; it’s a credit limit for the whole country, setting a limit on the amount of debt the United States can have at one time, currently at $28.4 trillion.

Congress has agreed to extend the Debt Ceiling through December. If we exceed the Debt Ceiling, without extending it further or suspending it, it will mean that the country could potentially default (be unable to pay) on the debt it is has already promised to pay.

If that happens, as stated by Treasury Secretary Janet Yellen, the Treasury would deplete its resources to pay debt obligations rather than fund important government operations.

If the United States defaults on its debt it can potentially result in halted or delayed payments that millions of American seniors earned.

Running into the Debt Ceiling would cause a huge disruption in the organization and smooth running on government operations like disbursing Social Security payments. All of this depends on whether the government can find a resolution to its debt solution and avoid a shutdown. There is a risk that Social Security benefits will be delayed for an unknown amount of time, as the government is forced to divert resources and attentions elsewhere. In any case, it’s unacceptable seniors’ hard-earned financial peace-of-mind is threatened.

What We Can Do 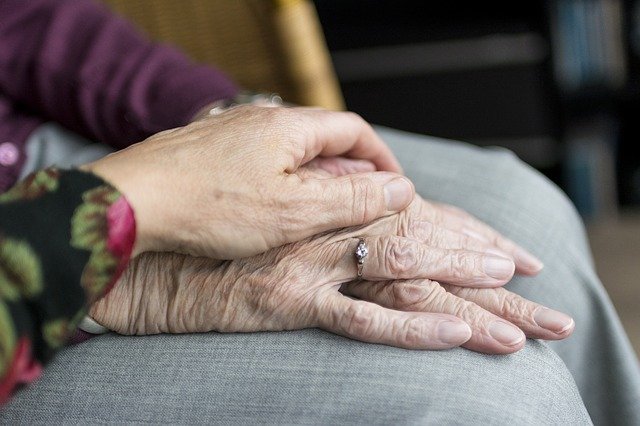 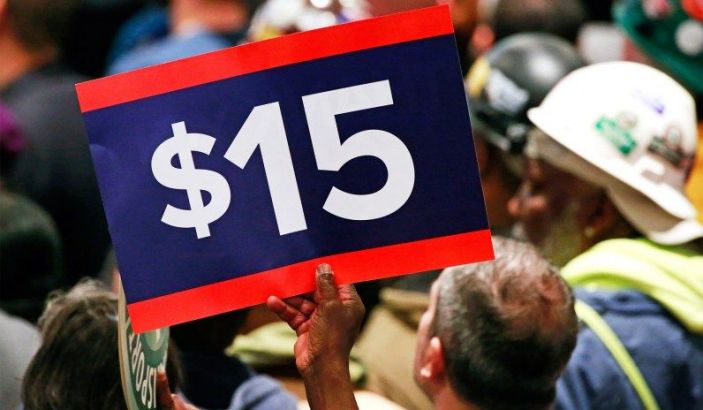 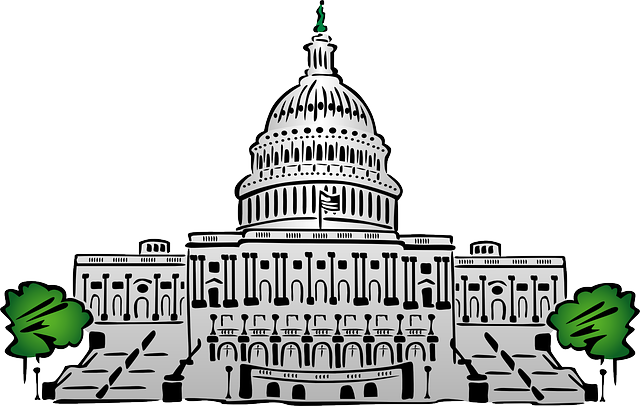