If you actively follow the news, there can be a lot of doom and gloom, so we take the good news where we can find it. Inflation has been at the forefront of every headline and has weighed on everyone’s mind for almost two years. Every month inflation has been on the rise, or has taken everyone’s prediction by surprise, making it seem like there is not end in sight — but in the new July inflation report, we saw something unexpected, a net zero climb in inflation from June to July, the Washington Post’s Rachel Siegel reports.

If you’re reading too quickly it can be easy to confuse the headlines. While net zero inflation is possible, we still have to deal with inflation gained over the course of the year. That said, this new July inflation report from the Bureau of Labor Statistics is good news. This is due to the gas and energy prices starting to fall back down, while other prices continued to rise as expected. This type of price balance results in a net zero sum.

What Does this Mean for Future Inflation?

After June’s heightened inflation, we were certainly not optimistic. July inflation report is still 8.5 percent higher from the year prior, which has seniors still struggling to maintain their cost of living. However, the fact that inflation has stalled so drastically after hiking so much proves that the economy is shifting direction. What that direction might be, we still have to see but to get the ball rolling down hill we first need to stop rolling it uphill.

Inflation stalling may force the Fed to postpone its next interest hike, however, it may also want to capitalize on this momentum and raise interest more to curve inflation faster. This is the first time inflation has shown any indication that it has been affected by anything. So far, we’ve only noticed a difference in the unemployment rate, but the housing market has also showed signs of its prices slowing down.

The biggest news is the passing of the Inflation Reduction Act, which sets out to reform the tax code for billion-dollar companies. The sudden passing of this bill will also most likely influence both inflation and the Fed’s next move. What this means for future inflation will just have to unfold.

For more retirement news, tips, and tricks, make sure to follow along with the Council for Retirement Security. 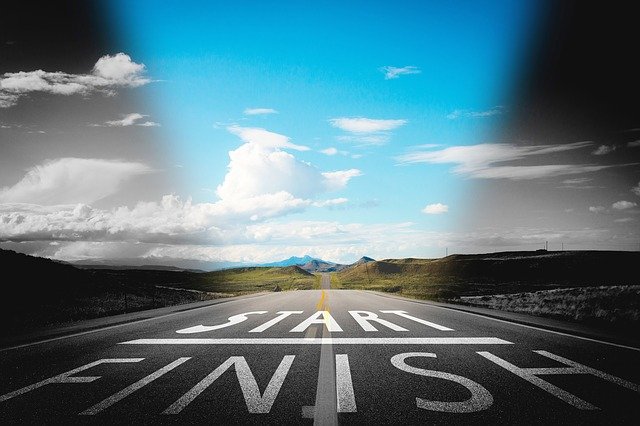 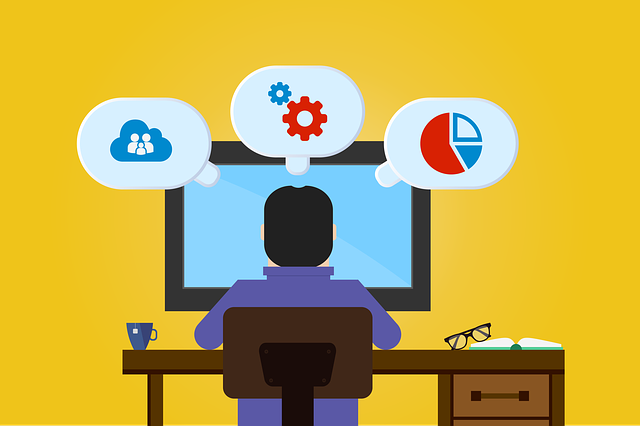 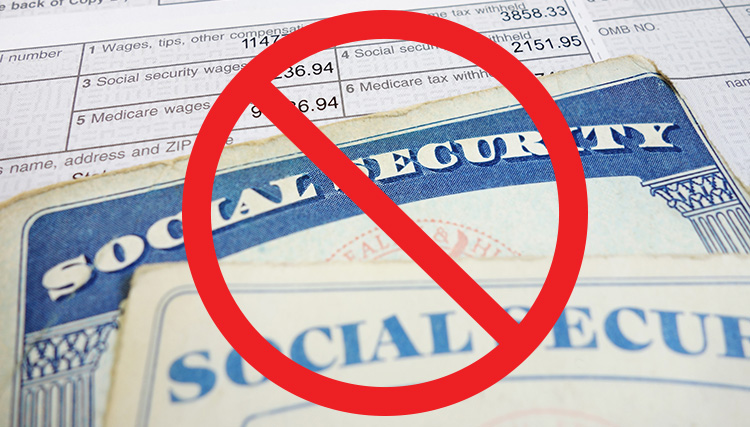