Social Security is a puzzle, filled with complicated intricacies that make it difficult to obtain your full benefit. One mistaken calculation could cost you money and, even more outrageous, legislation from the 1970s could take more out of your check!

Unfair benefit cuts due to outdated benefit calculations and archaic legislation have negatively impacted seniors to the tune of thousands of dollars per senior per year, all because of the type of job they worked. MarketWatch’s Brenton Smith highlights the GPO and tells why it’s time for the Social Security Administration (SSA) to take another look at how it treats American workers.

One such piece of the puzzle is the GPO, or Government Pension Offset, which lowers benefits for government employees who traditionally don’t pay into the program. Instead, government employees both local and national, receive a non-covered pension plan. The GPO effects approximately 11 percent of all spousal and survivor beneficiaries, and offsets their monthly benefits by two-thirds to ensure fairness between the benefits of those that did and didn’t pay into the program.

In 2020, GPO benefits that were not offset were almost $1,000 higher than the average Social Security benefit; however, as the law is applied today, seniors on GPOs face considerably harsher penalties, swinging the pendulum too far in the other direction.

The easiest way to suffer a benefit penalty is to claim too early. In fact, seniors who claim before their full retirement age will only receive up to 70 percent of their benefits, unless they defer. To seniors on survivor or spousal benefits that are also applicable to a GPO, the cut is even worse. This is due to a miscalculation, as both benefit cuts are applied simultaneously when they should be applied one at a time.

For example, in the Office of the Inspector General’s audit, cited by Smith, a senior that claimed benefits early received an additional $300 to their already lowered benefits. The SSA had no evidence that this individual, and other seniors in similar situations, had any documentation outlining how their benefits would differ do to their GPO status.

The GPO is important because it protects the trust from insolvency, acting as a balance scale to make sure no one individual or group is paid too much more than the others. That said, the way that the GPO is calculated doesn’t reflect today’s economy or cost of living and needs to be refreshed. There are hundreds of thousands of government employees who are not politicians that are being taken advantage of and it needs to stop.

Teachers, administrators, police officers, and librarians all are subject to GPOs, and face the risk of having their benefits cut disproportionately as well. By recalculating the GPO to represent today’s dollar amount, cost-of-living adjustment (COLA), and inflation, we can do a better job of creating a fair system.

Help ensure the trust is kept fair and just by following along with the Council for Retirement Security. 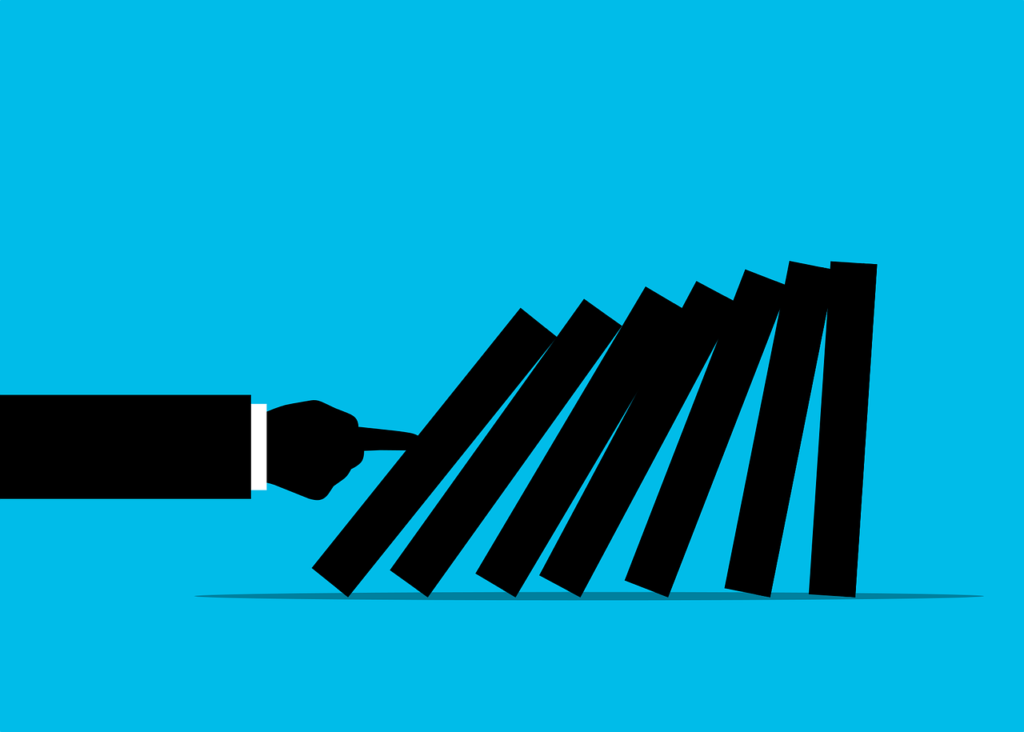 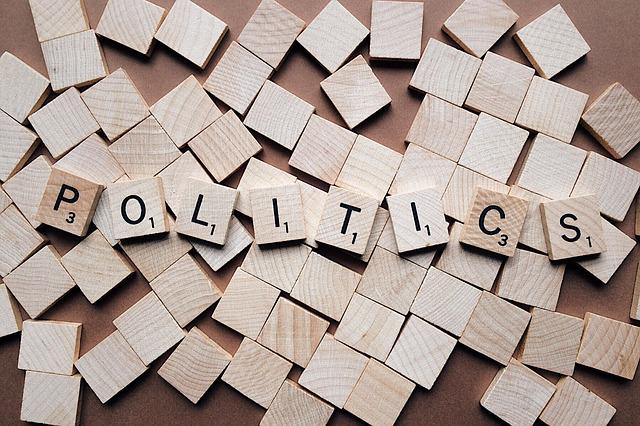 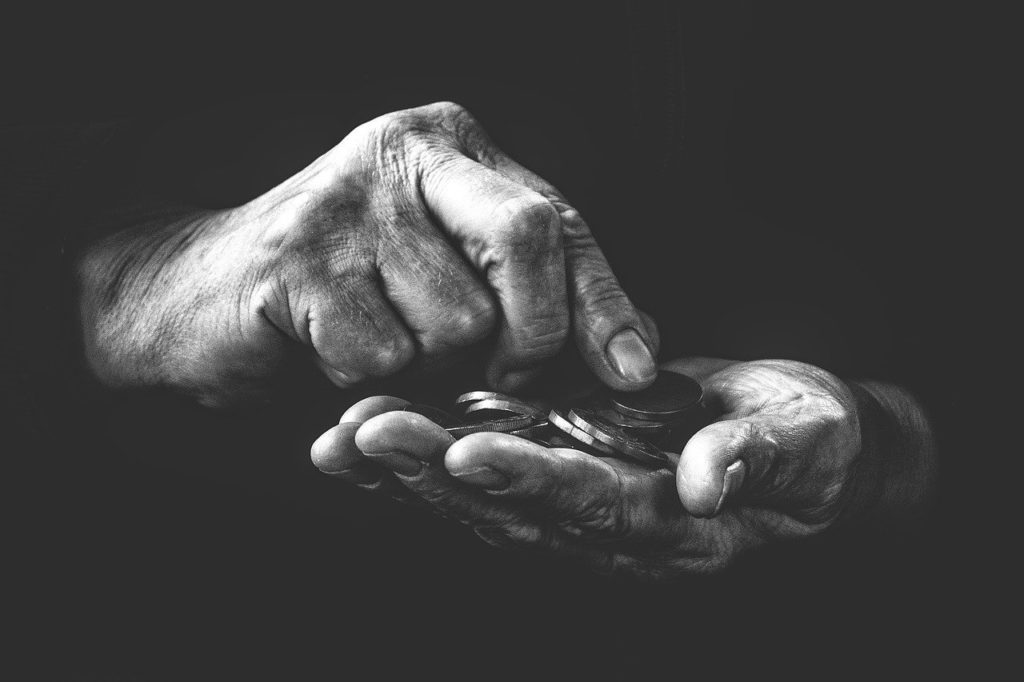