It’s no secret that there’s somewhat of a disconnect between the American people and Congress. But why?

It can be hard to remember, because it doesn’t seem true, but Congress works for the people, and should be beholden to some responsibility to improve the people’s lives. One such instance is Social Security. Social Security has always been generally considered off limits — the untouchable “third rail of politics” — when it comes to political action, because it’s assumed that any action taken to legislate it would be seen as political by either side of the aisle.

However, as a recent survey conducted by Forbes depicts, American workers are demanding any kind of change.

American workers are making progress when it comes to saving for Retirement. Of the 10,000 people surveyed by Forbes, 73 percent had some kind of retirement saving account, either with an employer or separately. Yet 44 percent admitted to having little to no emergency savings, 33 percent said that they’d rely solely on Social Security for retirement income, and an astonishing 72 percent said they were worried that Social Security would be insolvent by the time they would claim.

American workers and American seniors are calling on Congress to find a way to fix Social Security. Were Social Security to become insolvent, then it would be politically damming for every member of Congress on both sides. The problem lies in gridlock, as all issues this complicated have multiple ways to go about them.

One way to fix gridlock is to remind our elected officials in Washington that they work for us. Our national representatives need to represent our wants and needs to the Federal Government, and if we demand Social Security reform, we should expect it! If not, we can use the power of our voices and our votes to hold those representatives accountable.

Join the Council for Retirement Security’s mission, to secure a lock box for the Social Security Trust. Let’s protect the program so that American workers can enjoy the benefits they’ve invested in their whole lives. 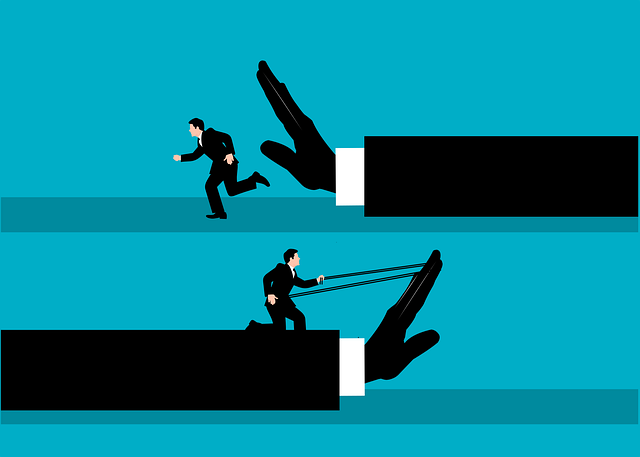